Broomfield is a consolidated city and county in the U.S. state of Colorado. Broomfield has a consolidated city and county government which operates under Article XX, Sections 10-13 of the Constitution of the State of Colorado. The city is a part of the Denver-Aurora-Lakewood, CO Metropolitan Statistical Area. Its population was 55,889 at the 2010 United States Census, making it the 16th most populous municipality and the 13th most populous county in Colorado. 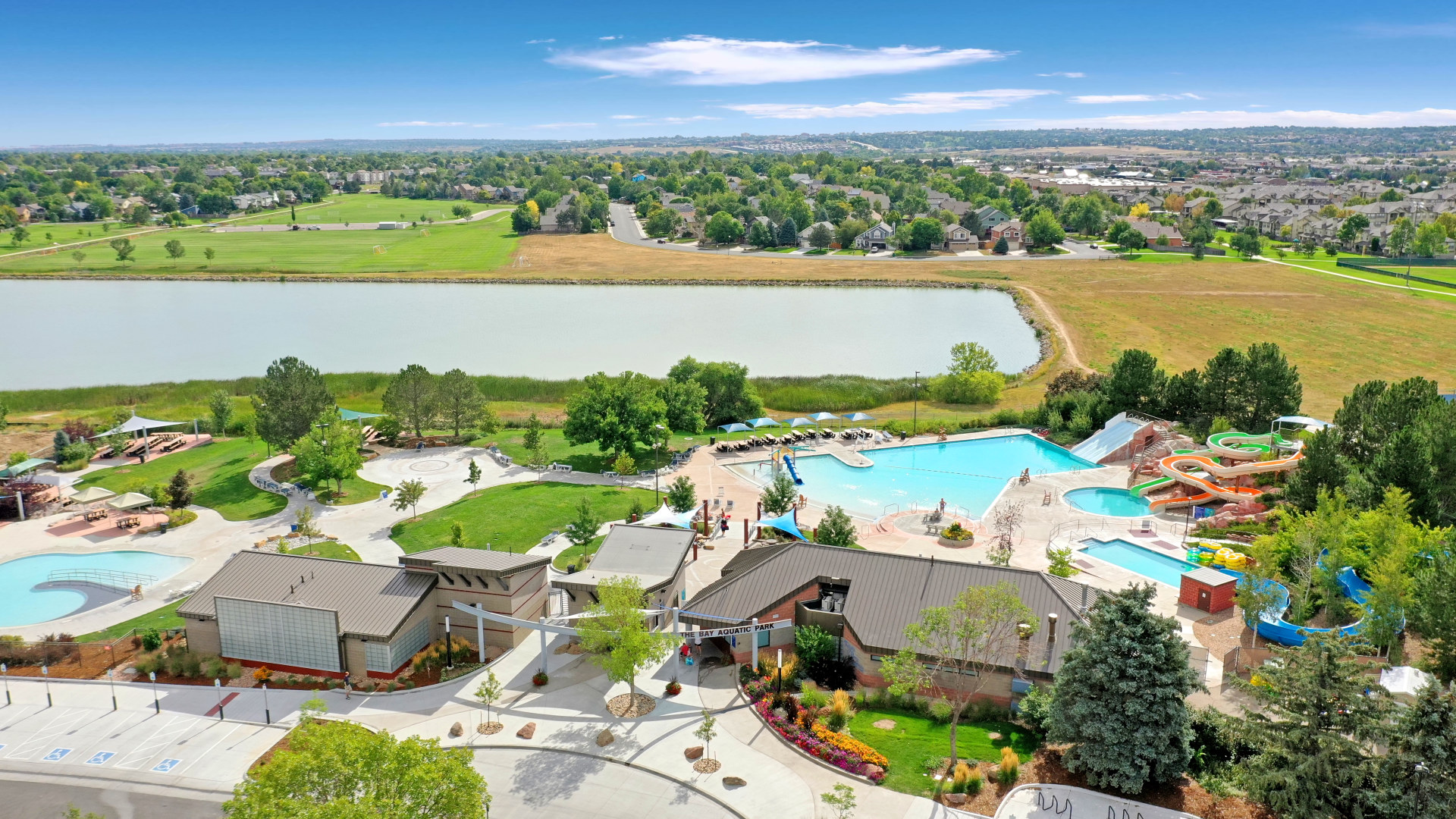