Greeley is the home rule municipality that is the county seat and the most populous municipality of Weld County, Colorado, United States. Greeley is in northern Colorado and is situated 49 miles (79 km) north-northeast of the Colorado State Capitol in Denver. According to a July 2015 estimate by the U.S. Census Bureau, the population of the city is 100,883, and a 2014 population estimate made Greeley the 12th-most populous city in Colorado. Greeley is a major city of the Front Range Urban Corridor. 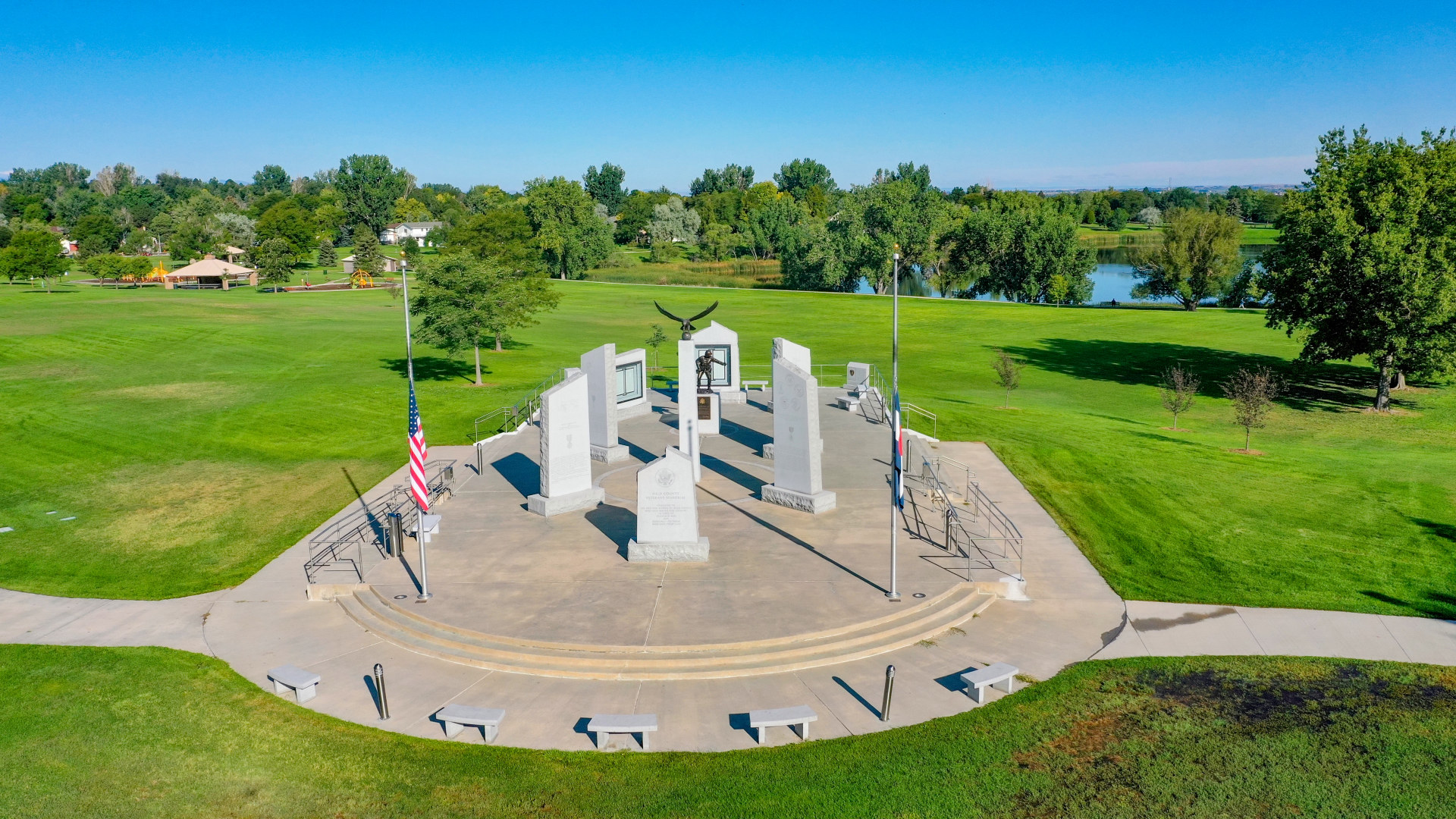