Arvada is a Home Rule Municipality in Jefferson and Adams counties, a part of the Denver-Aurora-Lakewood, CO Metropolitan Statistical Area of the U.S. state of Colorado. As of the 2010 census the population was 106,433, and in 2016 the estimated population was 117,453, ranking Arvada as the seventh most populous municipality in Colorado. The Olde Town Arvada historic district is 7 miles (11 km) northwest of the Colorado State Capitol in Denver. 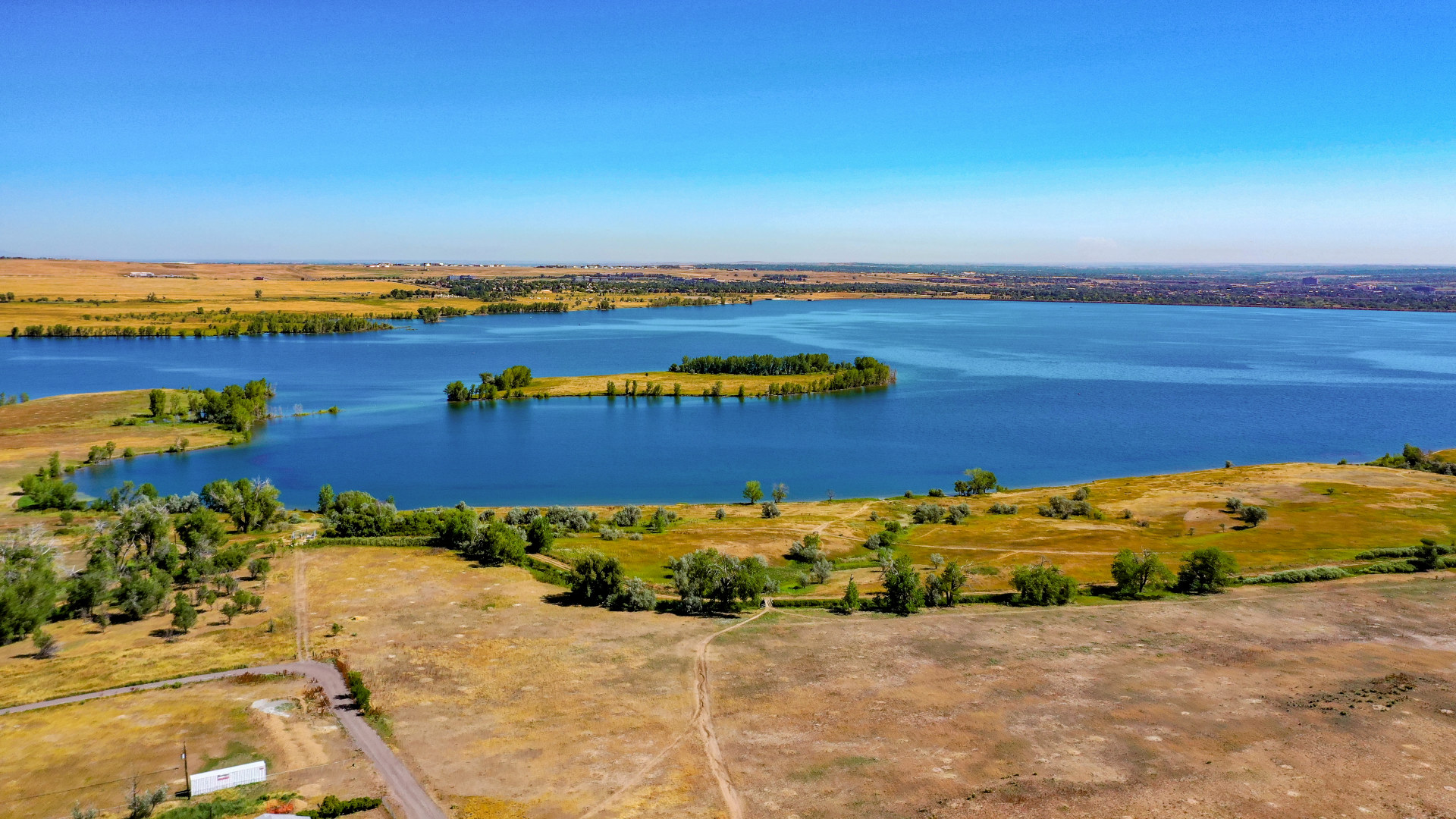